Frame of Mind: Haiti Expedition from Jenny Nichols on Vimeo.

The following text is adapted from features that I wrote for 500px, Conservation International and Synchronicity Earth. See also Feature by TIME for Kids. 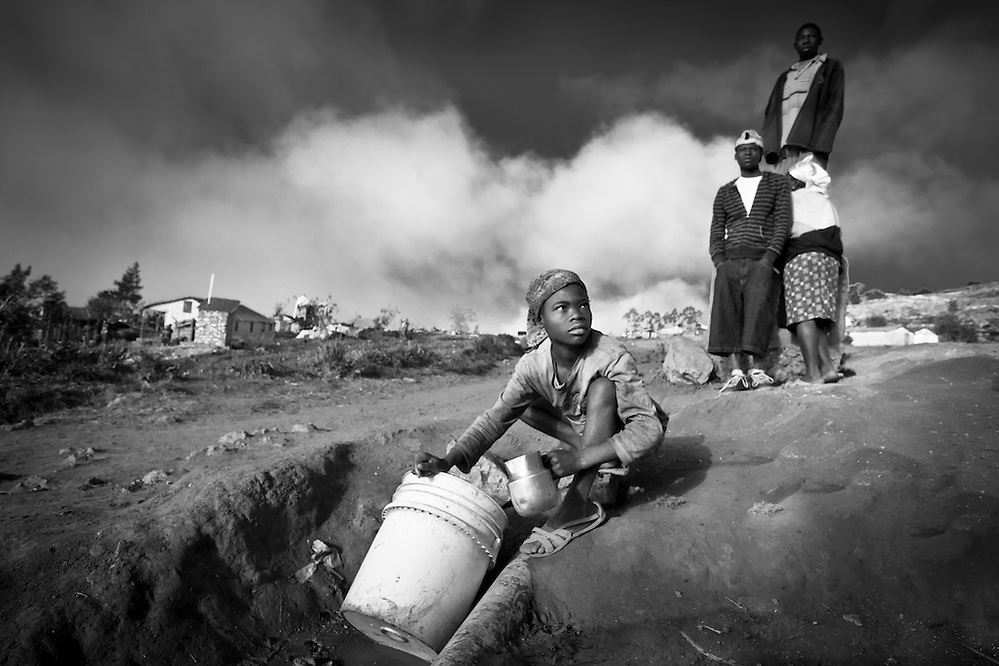 Few places reflect the mirrored fortunes of the environment and people as poignantly as Haiti, where thin topsoil washes into the ocean in dirty red plumes from hillsides once cloaked in verdant forest. But protecting the last forest remnants in a country teetering on the brink of ecological collapse is beyond challenging when people go to bed hungry every night.

I first visited Haiti in 2007 after it was identified as a global priority for amphibian conservation; 92% of Haiti’s 50 frog species are threatened with extinction. After several visits to the country it started to dawn on me that, while each and every Haitian suffers the repercussions of environmental degradation in some form, very few people — from government officials to farmers — have seen trees dripping with orchids, breathed in the cool, humid air of the cloud forest or enjoyed being lulled to sleep by a soothing symphony of frogs. 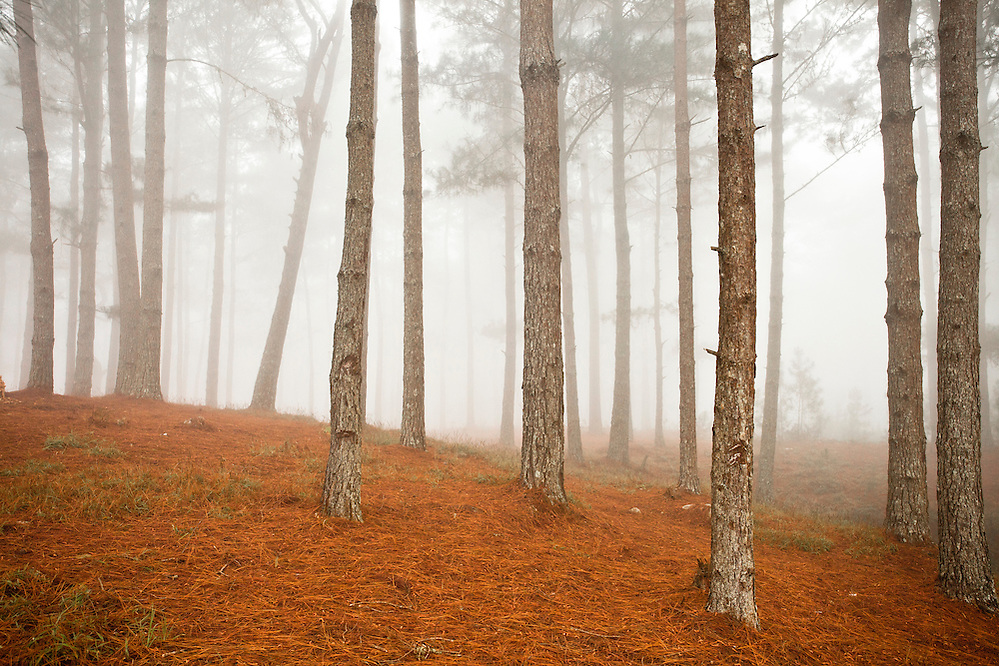 I wondered how we could expect anyone to fight for the protection of something with which they have no meaningful connection. What would happen if Haitians were empowered to connect with nature and see their forests and its unique inhabitants through new eyes?

To find out, I teamed up with local partners Panos Caribbean and Société Audubon Haiti and, armed with 20 digital cameras and as many promising Haitian youths, we embarked on a crash course on biodiversity, conservation and hands-on training in photography and visual storytelling. The students were then sent out to capture and compile photo essays on themes of their choosing; namely charcoal, water, plants and life in Haiti. 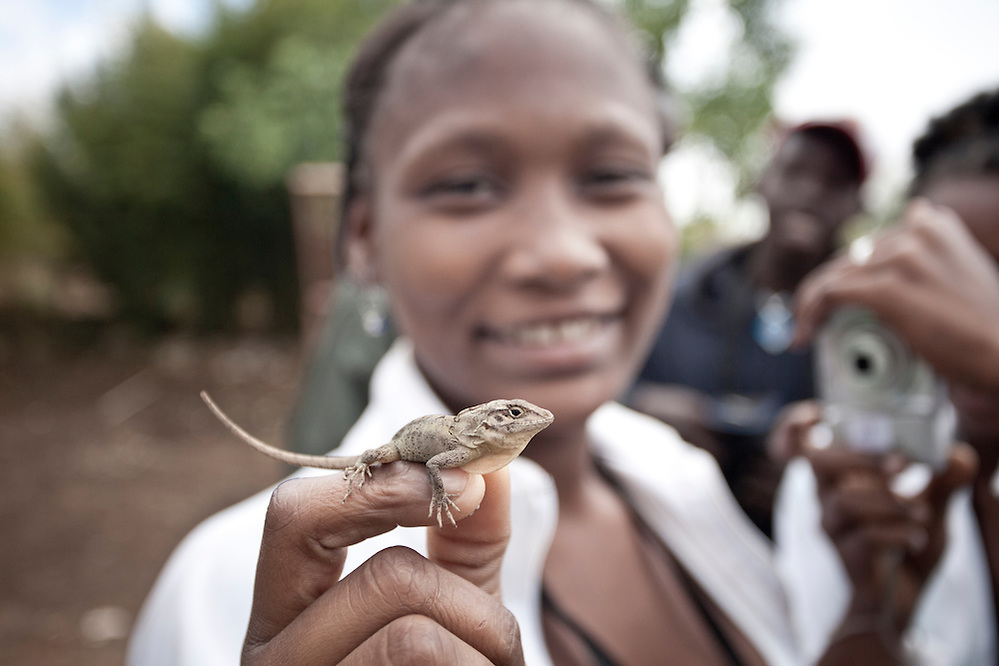 I was excited by the concept but truly blown away by the results. The images and stories turned out to be a surprisingly powerful conduit for an important message. A photo exhibit and book launch at the municipal library attracted a diverse audience as the kids turned out in their Sunday best to lead proud parents around their creations. When Lovely, a bright and energetic 11-year-old, challenged the region’s minister of environment on his reforestation policy for Parc La Visite, it forced answers to some of the most difficult — but important — questions about the future of Haiti’s forests. The next generation was given a rare voice in the future of its country.

And so, the initiative Frame of Mind was born, to empower youth to connect with their natural and cultural worlds through photography and visual storytelling. With another workshop planned for the end of March, the initiative is set to continue and to grow. We will try to get as many people into the forest as we can; as for everyone else, we will bring the forest to them through images, video and stories told through the eyes of their children and peers. Browse the Frame of Mind Haiti book to see the stories compiled by the youth below.

Frame of Mind Haiti | Make Your Own Book